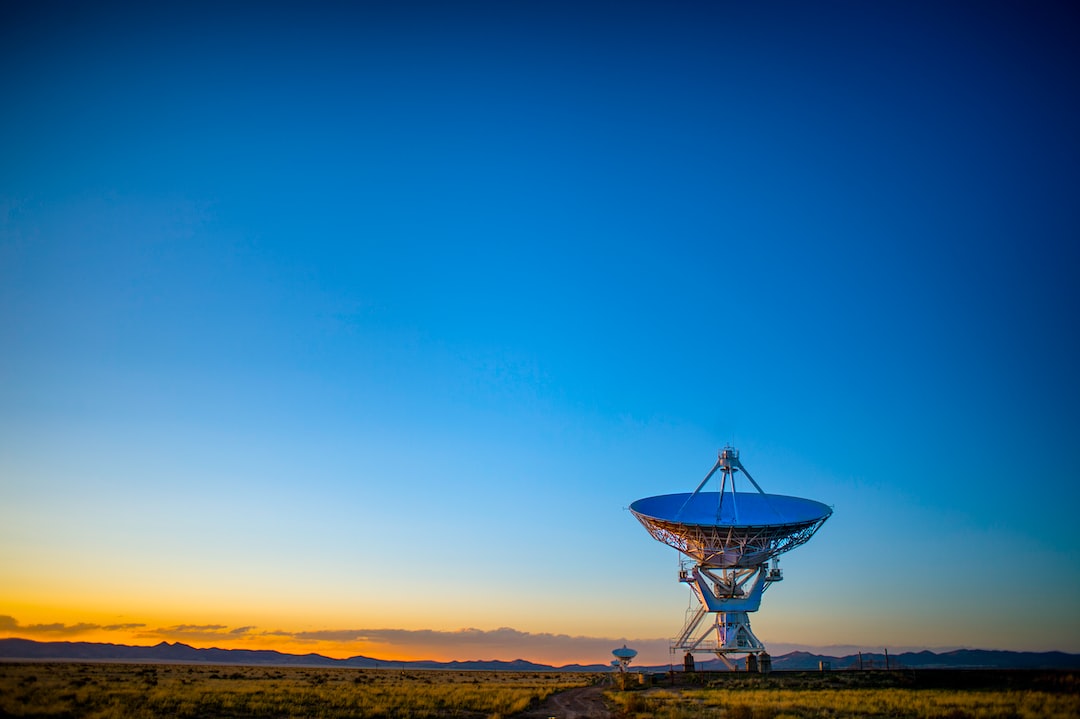 A group of Spanish companies and organizations of international relevance led by HISPASAT, Redeia's satellite operator, has announced its participation in the feasibility study of Caramuel, the first satellite mission in geostationary orbit worldwide oriented to the distribution of quantum key, one of the main technologies that will define the secure communications of the future. The feasibility study of the Caramuel mission is financed by the European Space Agency, with a high participation of the national space industry in its execution.

The final objective of the proposed mission is to design and develop a Quantum Key Distribution System to operate between a satellite in geostationary orbit and an earth station. The system will be based on a payload that will fly hosted as secondary payload in the Hispasat’s SPaceQR Satellite.

The quantum communications payload proposed in this mission represents a step beyond the current state of the art since it is the first implementation of a quantum key distribution channel from a geostationary orbit. This new service will involve the implementation of a complete communications system not currently available that will require the development of new technological elements and the adaptation for its operation in space of technologies such as photon sources, telescopes for optical communications compatible with quantum state transmission or processors for the distillation of quantum keys, as well as a whole new ground segment to control and manage the new quantum key distribution service and its integration into a future European secure quantum communications network.

CSIC’s participation involves the link budget provisioning, whereby a theoretical model and a simulation software has been developed to predict the effect of the transmission from space to ground as well as the noise present in the channel and the single photon detectors, and the effect that this will have on the final secure secret key. CSIC is also member of the advisory board of the mission, whose role is providing relevant information that helps making design decisions on the mission, such as the wavelength of the different optical signals, the type of single photon detectors, the filtering systems of the noise, etc.